St. James Leads Jamaica in Murders So Far this Year 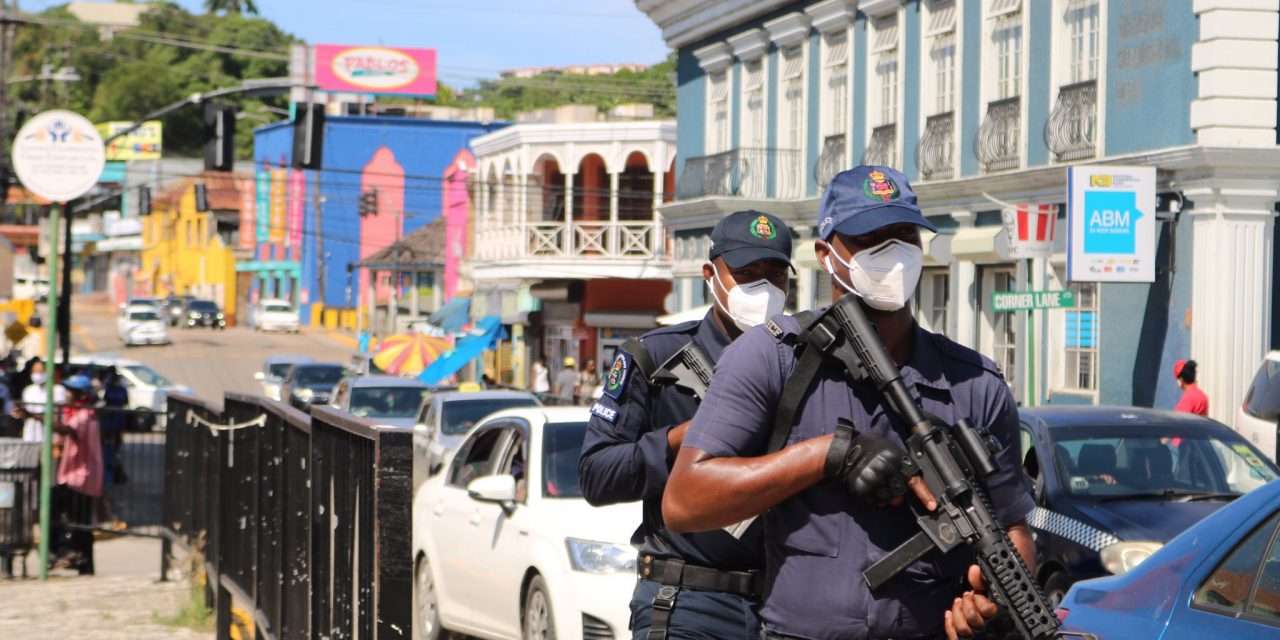 Twenty-five murders have been recorded in St. James, making it the bloodiest Police Division since the start of the year. The finding was disclosed by the Jamaica Constabulary Force, JCF, in their year-to-date serious crimes report.

A total of 120 murders have been recorded island-wide since the start of year. This represents a 5.3 per cent increase compared to 2021.

According to the data, of the 19 police divisions, St. James recorded the highest number of murders. The murders in St. James indicated a 38.9 per cent increase compared to the corresponding period last year with 18.

Westmoreland followed with 13. The St Catherine North and South Divisions each recorded 11 murders.

Minister of National Security, Dr Horace Chang, recently told our news centre that the use of illegal firearms greatly contributes to the homicide rate.

St Catherine South had the highest number of shootings with 11 reported in the division. St Andrew South followed one step behind with 10 reported shootings. Seventy-nine shootings occurred across the police divisions which is 18 less than last year’s corresponding period.

There was a 66 per cent decline in rapes as 17 rapes were reported this year compared to 50 last year. According to the statistics, 340 serious crimes have been recorded to date.