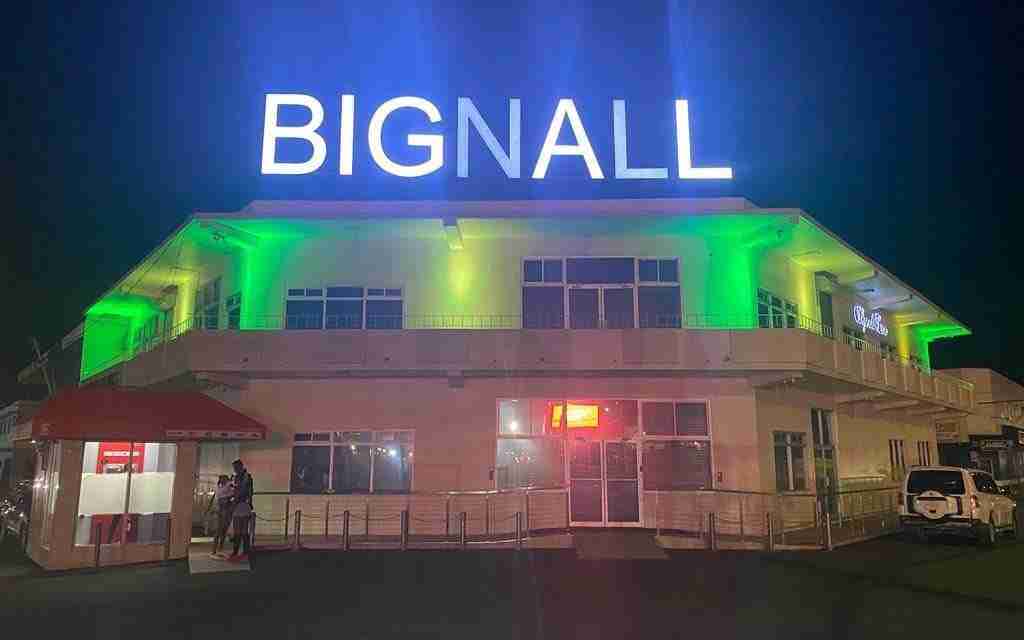 The Supreme Court has ruled that some of the canons which govern the legal profession, that prohibits advertising, should be struck down.

In a 135 page judgement into a matter brought by attorney-at-law, Vaughn Bignall, the Supreme Court ruled that some of the laws regarding the barring on public advertising by attorneys, are unconstitutional.

According to the judgement, some of the canons of the Legal Profession Act are not demonstrably justified limitations on the rights to freedom of expression guaranteed by the Charter of Fundamental Rights and Freedom, and are therefore unconstitutional, null, void and of no effect.

The GLC’s attorney, Micheal Hylton says the court only challenged the manner in which the GLC imposes restrictions on attorneys.

He says the court also found unnecessary, the GLC’s powers to direct that an advertisement be removed.

He said the GLC will review the judgment to determine whether there will be an appeal.

Our news centre contacted Mr Bignall but he says he’ll send a media statement on the matter shortly.