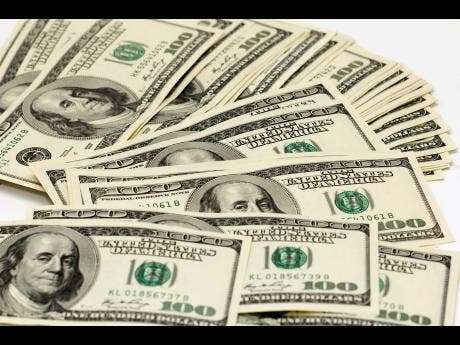 Thousands of tertiary students are raising concerns that they’re being unfairly charged a cancellation fee of US$400 for not being able to participate in the yearly work and travel programmes during the COVID-19 pandemic.

The students say the charge is unjust because it was an executive order from US President Donald Trump that suspended employment-based immigration for the rest of the year.

According to the students, what’s being described as the “breaking of contracts” could see work-travel agencies benefiting to the tune of hundreds of millions of Jamaican dollars.

President of the Jamaica Union of Tertiary Students, JUTS, Everton Rattray, says just over eight thousand students could end up being charged this US$400 fee by the work and travel agencies.

Effective June 24 this year, the U.S. halted the issuing of new employment-based visas under the H-1B, H-2B, J, and L visa categories.

The Executive Order was issued by the Trump administration just over a week ago, lasts until December 31.

Mr. Rattray says approximately 8,000 of the 50,000 tertiary students he represents are being forced to pay a cancellation fee, despite the postponement of the programme.

Using an exchange rate of 130 Jamaican dollars to 1 US dollar, the work and travel agencies stand to make $416-million if all 8-thousand students pay the cancelation fee.

Some students have raised concerns that the work-travel agencies have indicated that even if refunds are requested, the funds will not be paid out until October this year.

But, this is also an issue for students.

Mr. Rattray says through a survey conducted by JUTS, 96% of students seeking the use of the J-1 visa programme do so to earn money to pay their tuition fees.

He says 40% the applicants indicate they’ve borrowed money to pay for the programme.

Mr. Rattray is calling on both local and US stakeholders to assist the students in getting their full refunds given the extraordinary circumstances.