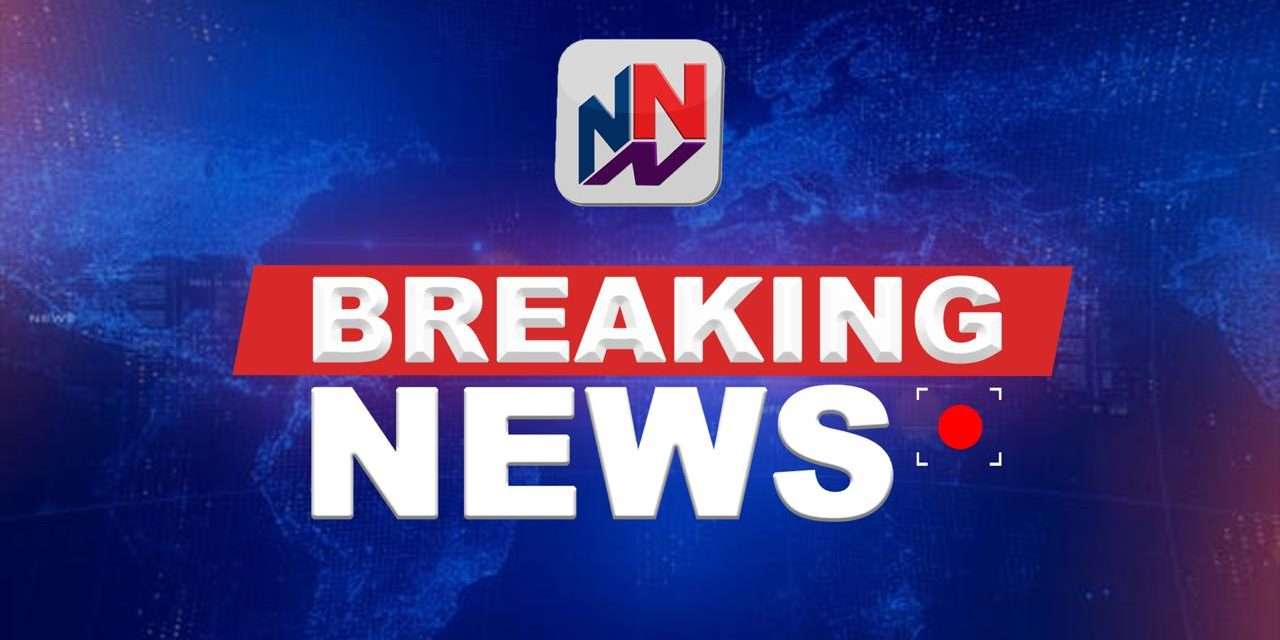 The Jamaica Constabulary Force, JCF, has been plunged into mourning following the death of well known Police Superintedent, Leon Clunis.
Superintendent Clunis was shot a few weeks ago by a gunman in Spanish Town, St. Catherine.
Up to after 4:00 this afternoon, he was expected to be discharged from the Kingston Public Hospital and make a full recovery.
However, the senior Policeman suddenly deteriorated.
His cause of death is not immediately clear.
Police Commissioner, Major General Antony Anderson and several of Superintendent Clunis’ colleagues visited the KPH shortly after news surfaced that the Policeman had died.
On Saturday, Superintendent Clunis was visited by Prime Minister Andrew Holness.
He was reportedly in good spirits in the hours leading up to his passing.
Superintendent Clunis was a respected Policeman who gave many years of service to the Constabulary Force.
He was highly regarded in sections of the JCF for bravery in taking the fight to criminals.
Superintendent Clunis is a former head of the JCF’s anti corruption taskforce and its anti-lottery scam taskforce.
We’ll have more details on this item of breaking news in subsequent newscasts.