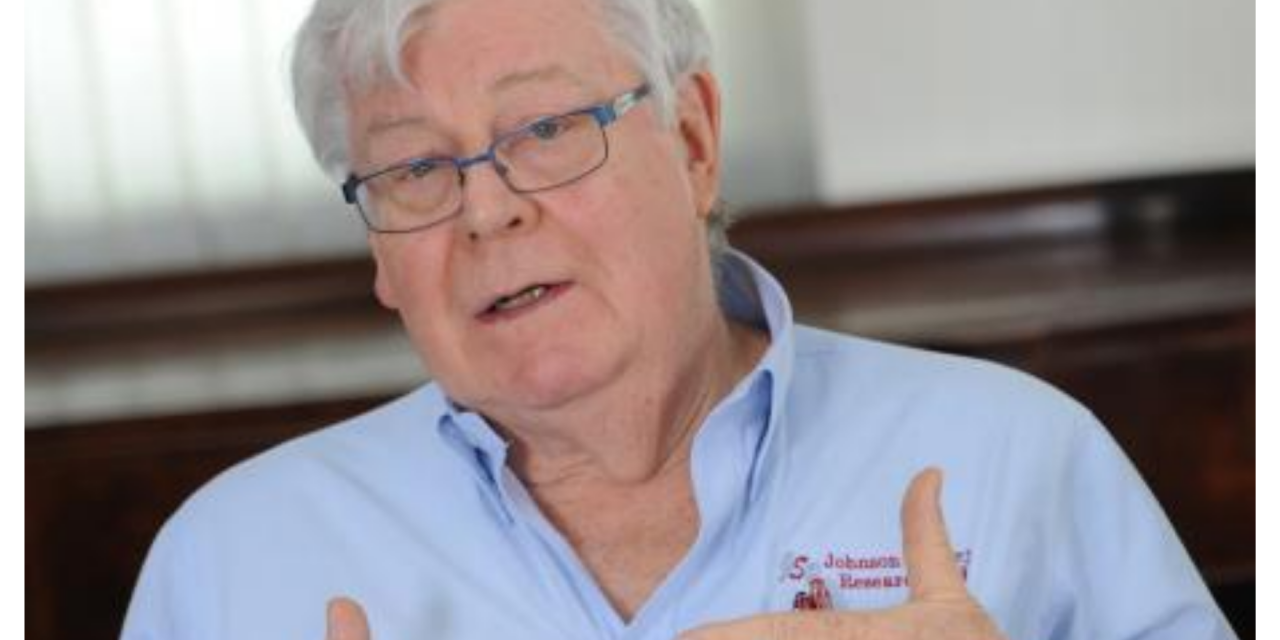 In 2016 the country hit a record low of approximately 48 per cent voter turnout.

The Pollster fears the numbers could dip even lower this time around.

Johnson also notes that nearly half of the people polled this month say they’ll vote for Andrew Holness to continue as the country’s Prime Minister.

It’s understood that only 11 per cent said they’ll vote for Dr Peter Phillips to lead the nation.