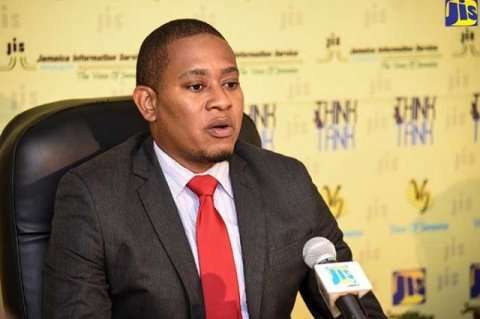 Residents in the urban and peri-urban spaces across the island, are to benefit from a 10 million dollar Backyard Gardening Programme.

Minister Green says, of that number, two thousand five hundred can expect a roll out of the kits in the third week of March.

Minister Green told Nationwide News that he’s pleased with the number of applicants.

The Minister says majority of the applicants were from the urban areas to include Kingston and St. Andrew and St.Catherine, both parishes accounted for 40 percent of the application.

Meanwhile, Minister Green shares that the vetting process has begun.

He added that, once the two thousand successful applicants have been selected, the kits will be allocated.