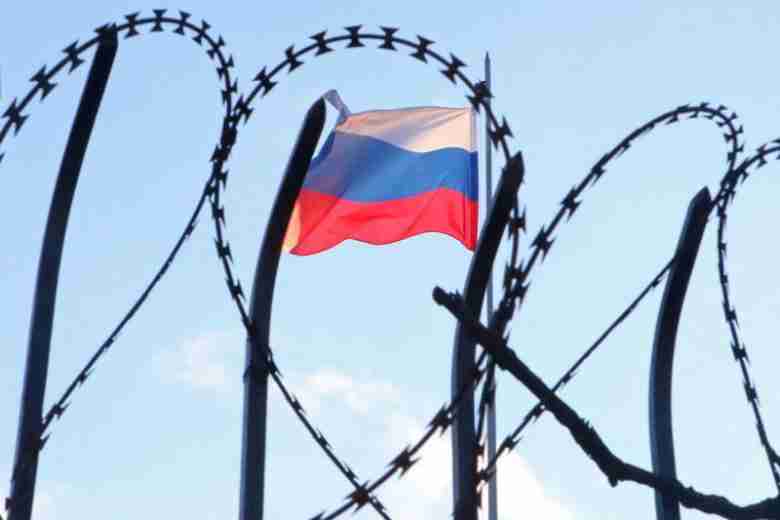 Russia’s blockade of millions of tonnes of Ukrainian grain is a “real war crime”.

European Union foreign policy chief Josep Borrell in making the assessment says it’s inconceivable – one cannot imagine that millions of tonnes of wheat remain blocked in Ukraine while in the rest of the world, people are suffering hunger”.

EU foreign ministers met in Luxembourg on Monday to discuss the crisis.

The blockade has sparked warnings that tens of millions of people are at risk of famine and sent food prices soaring.

Mr Borrell said Russia’s war against Ukraine had had a damaging impact worldwide, which could be witnessed through food and energy prices.

In a news conference after the meeting, he said Russia’s blockade of Ukrainian grain exports was “a deliberate attempt to create hunger in the world” and place additional pressure on the EU and Ukraine.