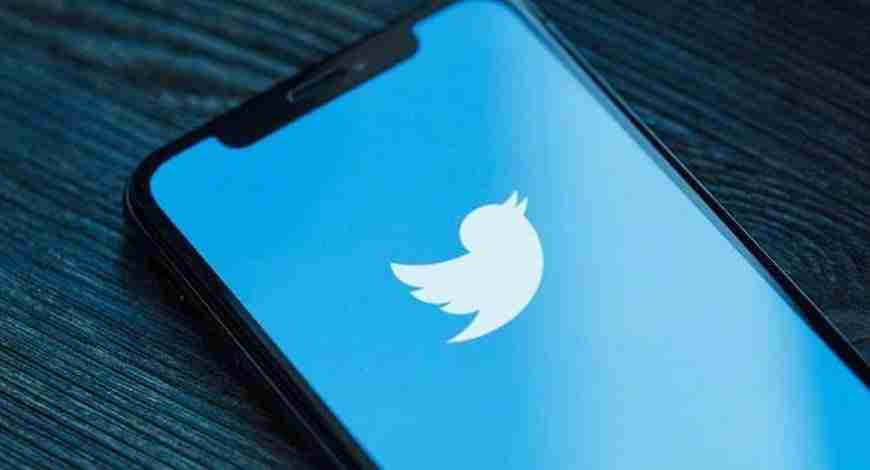 Twitter in the United States must pay a US $150 million fine after law enforcement officials accused it of illegally using users’ data to help sell targeted ads.

Court documents showed the Federal Trade Commission, FTC, and the Department of Justice say Twitter violated an agreement it had with regulators.