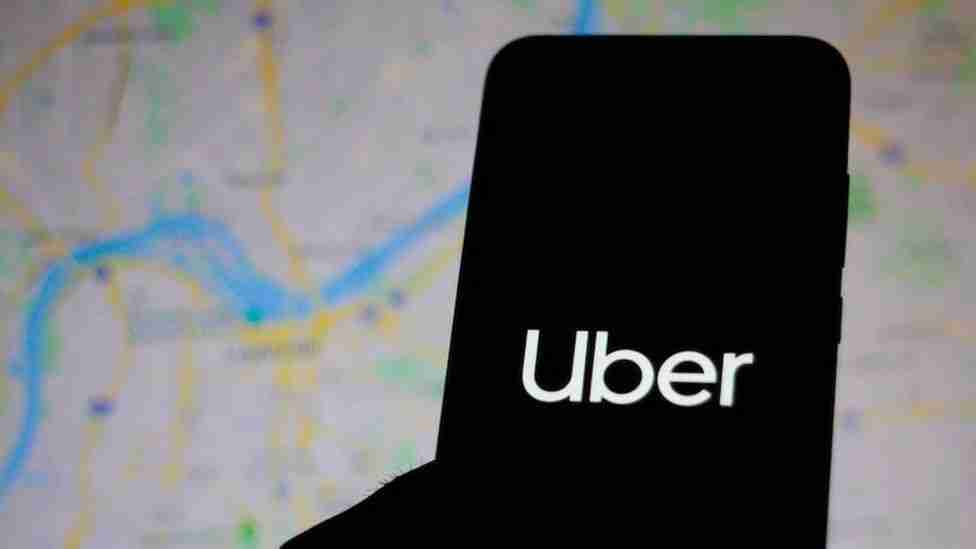 Ride sharing company, Uber, says since its arrival in the country last year, the company has recorded over 2-hundred thousand leases in the Kingston, St. Andrew and St. Catherine areas.

Uber says it now has 14-thousand 500 users in Jamaica who have taken at least one lease and have done so with 29 safety tools at their disposal.

The company says trends also show that the most popular destinations are Liguanea Plaza and Sovereign Centre in St. Andrew.

They noted also that the most popular hours to move around with Uber are from 4PM to 7PM while around 1 thousand lessor partners have completed at least 1 lease.

The top 5 nationalities that requested a lease mostly while visiting Jamaica were the United States, United Kingdom, Canada, Panama and Mexico.

The longest lease recorded was 213-point-8 miles from Kingston to St. James and the shortest distance was point-21 miles.

During the period, the app has also been part of specific community actions, including offering 3-thousand free leases to vaccination centres in September last year.