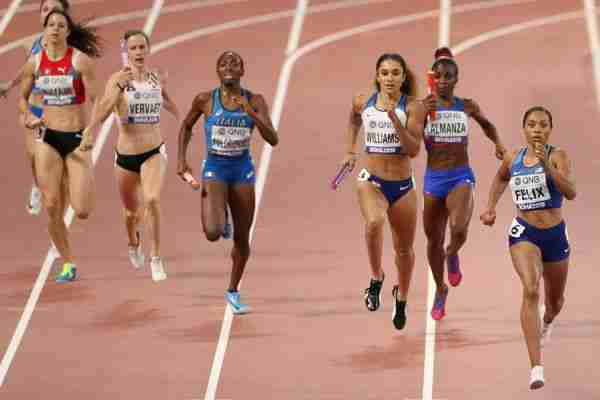 One month from today, the World Athletics Championships Oregon22 – the first to be held in the United States – will get under way at the all-new Hayward Field in Eugene.

One week from tomorrow, that same venue will stage the fearsome, first-three-home drama of the USA Track and Field Championships, where home athletes will seek to earn the right to return to the re-built arena once the global event starts on July 15.

The perennial jeopardy of that event means that some of the most likely home medallists cannot yet be inked in for the World Championships.

But wild card entries for defending champions mean that US athletes such as 200-metres gold medallist Noah Lyles, who has demonstrated convincing form in recent weeks, will count on toeing the line.

Prospective challengers for medals in Eugene, notably from Europe and Africa, have been laying down their markers in earnest over the last fortnight.

As the meetings have come thick and fast, the level of excitement and anticipation is rising rapidly on the Road to Oregon.