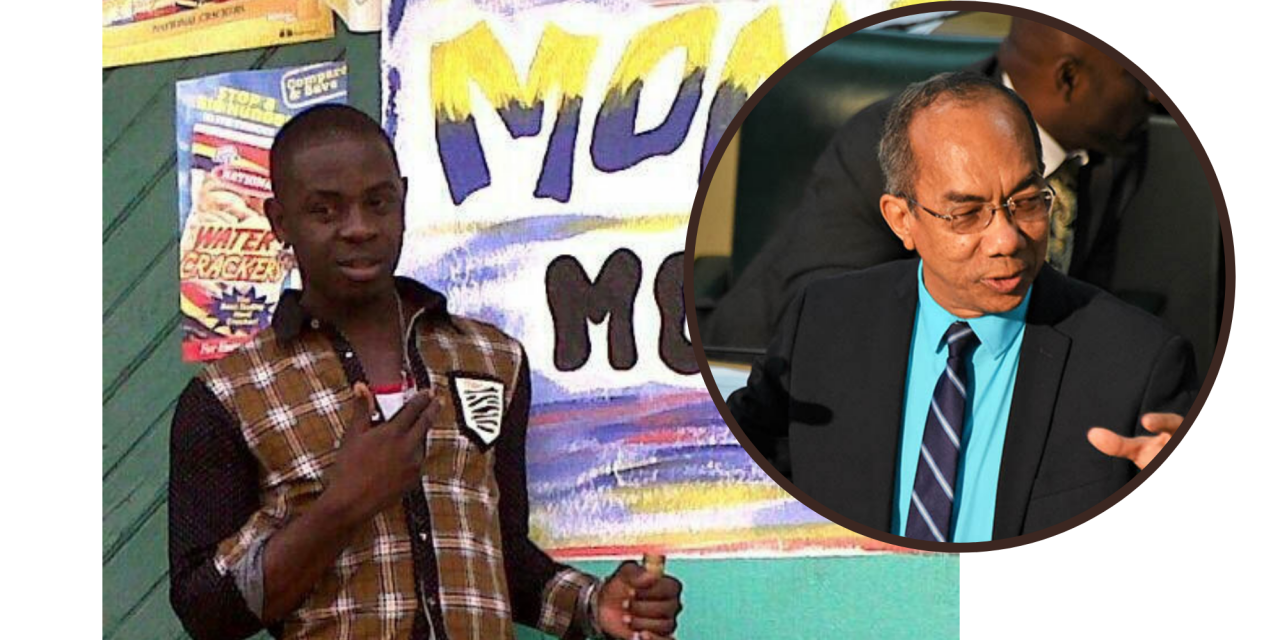 National Security Minister, Dr. Horace Chang, is hailing the guilty verdicts in the Uchence Wilson gang trial in the Supreme Court as important rulings that should encourage the police.

At least thirteen other members of the gang were found guilty of being part of a Criminal Organization.

And, the Chief Justice also found five of the remaining accused, guilty of Facilitating a Serious Offence by a Criminal Organization.

The National Security Minister was speaking during last evening’s edition of Nationwide @ 5 with Cliff Hughes and Tyrone Reid.

Dr. Chang notes there are discussions to make amendments to the current anti-gang laws.

He adds that these amendments will assist the security forces to reduce gang activities across the island.

Dr. Chang pointed out that communication between the Office of the Director of Public Prosecutions and the police has improved.

He says it is vital that both entities cooperate to improve how investigations are conducted.