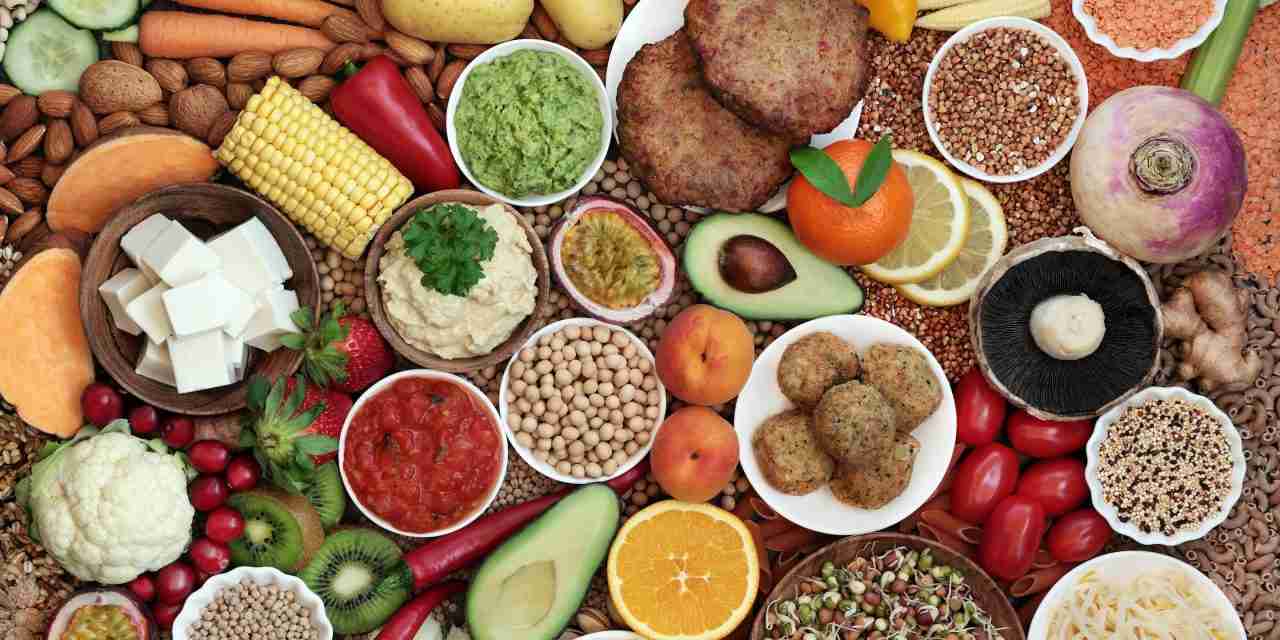 Head of the United Nations Antonio Guterres is warning that the world faces a catastrophe, as food around the globe continues to grow scarce.

The UN Secretary-General says the war in Ukraine has added to the disruptions caused by climate change, the coronavirus pandemic and inequality.

He says the crisis could spill over into next year with the expected declaration of a few famines.

He says hundreds of millions of people are already feeling the effects.

The UN Head says there is a real risk that multiple famines will be declared in 2022 and 2023 could be even worse.

Guterres noted that harvests across Asia, Africa and the Americas will take a hit as farmers around the world struggle to cope with rising fertilizer and energy prices.

While there’s been some easing in recent months, global prices continue to be at record highs, particularly for items such as wheat and other grains.

He warns no country will be immune to the social and economic repercussions of such a catastrophe.

However, Guterres says negotiators were working on a solution to enable Ukraine one of the world’s largest suppliers of essential crops to export food, including via the Black Sea.

The deal could also see Russia bring food and fertilizer to world markets without restrictions despite its aggression in the region.

The UN Boss called for debt relief for poor countries to help keep their economies afloat and for the private sector to help stabilize global food markets.