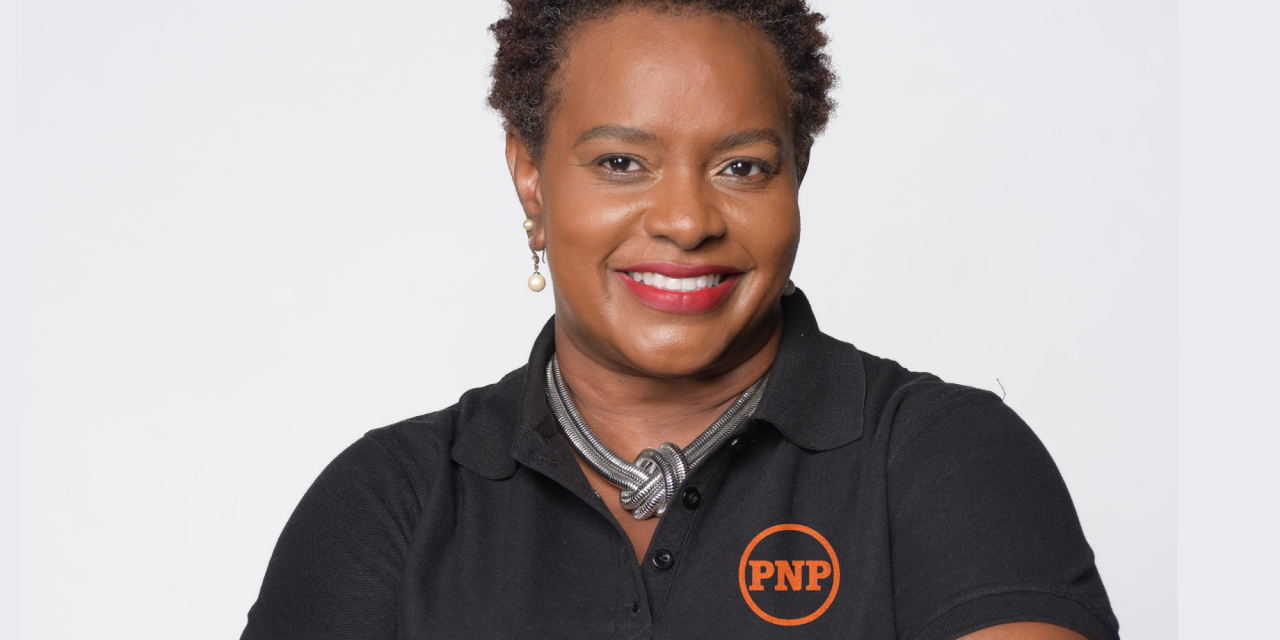 Firebrand Councillor for the Papine Division, Venesha Phillips, is severing ties with the Peoples’ National Party, PNP, over what she sees as ideological differences with the political party’s current leadership.

Speaking with Nationwide this afternoon Councillor Phillips says she’ll be calling on the Kingston and St. Andrew Municipal Corporation to cease contributions from her salary to the PNP.

However, Ms. Phillips made it clear it’s not her intention to cross the political aisle and join the Jamaica Labour Party, JLP.

Ms. Phillips made it clear this was not a spur-of-the-moment decision.

She says she informed former Party President, Dr. Peter Phillips, that if he was succeeded by Mark Golding she would not remain an active member of the PNP.

The Councillor says she also spoke to former Chairman of the PNP, Phillip Paulwell, just to make her position clear.

Ms. Phillips says a direct party contribution is collected from the salaries of councillors.

She says that is the last item ostensibly linking her to the 83 year old PNP.

The councillor for the Papine Division says she can no longer in good conscience make that payment.

However, she made it clear she still supports the party’s core philosophy as set down by her political forebears.

And, Ms. Phillips says she will not be crossing the aisle over to the Jamaica Labour Party.