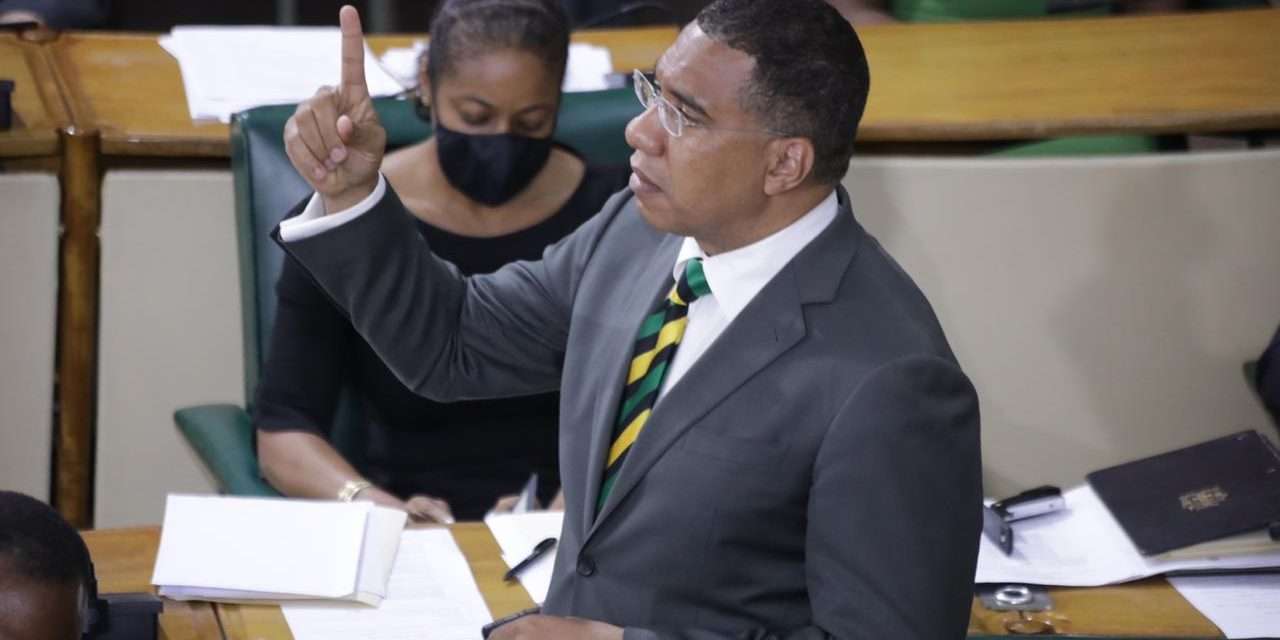 Prime Minister Andrew Holness, has set Thursday September 3, as the date for the country’s 18th General Election since Universal Adult Suffrage in 1944.

He made the announcement in the House of Representatives last evening. It’s the first time a general election was announced in the Parliament in Jamaica’s history.

He also announced that Nomination Day is set for next Tuesday, August 18.

Jamaicans will go to the polls in 22 Days.

The Prime Minister says he has met with the Governor General and advised him to dissolve the House of the Representatives on Thursday, August 13.

He addressed the Parliament touting four years of performance under his administration, despite facing the greatest health crisis in Jamaica’s recent history, the prevailing COVID-19 pandemic.

The Prime Minister made it clear that the usual campaign style is incompatible with the pandemic and the safeguarding of public health must remain paramount.

However, he says while COVID-19 has set the country back he’s confident the JLP administration will return the nation to growth.