Weakening Ian Continues to Bring Heavy Rain in the US 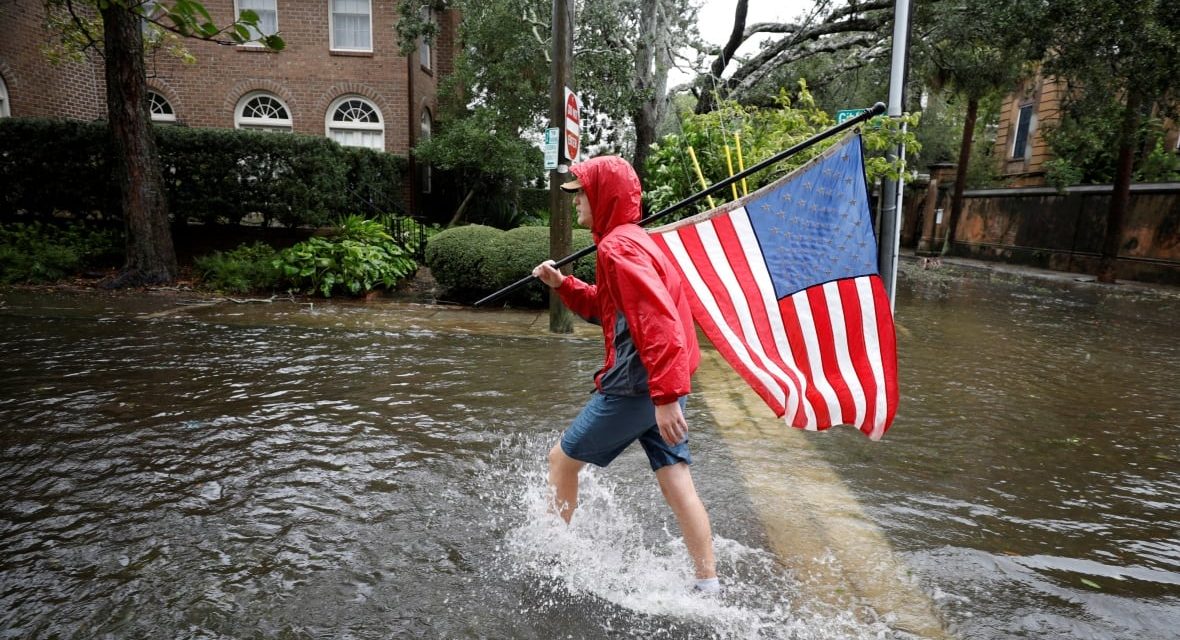 A downgraded Ian, now a post-tropical cyclone and gradually weakening, continued to bring heavy rains to a swath of the Carolinas and the mid-Atlantic states in the US early this morning.

The scale of the devastation is still coming into focus in Florida, where a delayed evacuation in Lee County might have contributed to catastrophic consequences, including a death toll that continues to climb.

The National weather Service in the United States said maximum sustained winds have dropped to 35 miles per hour.

The storm was expected to move north through North Carolina today, weakening further before dissipating over south-central Virginia by tonight.

Coastal South Carolina was not hit as hard as feared, but some areas were flooded and the possibility of dangerous storm surge remains.

Meanwhile, protests broke out across Cuba as desperate residents demanded that the government restore electricity and provide aid to areas ravaged by Ian this week.