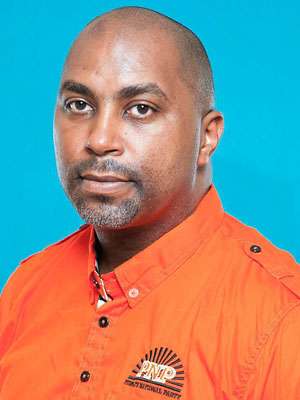 Mr. Knight is a Queen’s Counsel and one of the country’s leading Attorneys. He’s also a senior PNP member and a vocal opposition senator.

The PNP elder has been facing backlash within the PNP following disclosure that he’s representing the former Petrojam General Manager.

But PNP General Secretary, Julian Robinson, told our news center today that the party has no objection to Mr. Knight’s move.

Floyd Grindley has come under fire from other senior members of the PNP.

During a recent parliamentary committee meeting, – another PNP Vice President, Mikhael Phillips, mentioned allegations and demanded that Grindley be locked up.

Our news center revealed on Tuesday that Mr. Knight wrote Petrojam and indicated that allegations made against its former General Manager are false.

It was also disclosed that Mr. Knight and his law firm, Knight, Junor and Samuels, demanded compensation on behalf of Mr. Grindley in the sum of 40 million dollars.

And asserted that utterances in the public domain have wrongly defamed their client.

Those revelations have stunned sections of the PNP who feel the representation of Grindley by the PNP elder and distinguished Attorney undermines pressure being brought to bear by the Opposition on Grindley and the governing JLP. 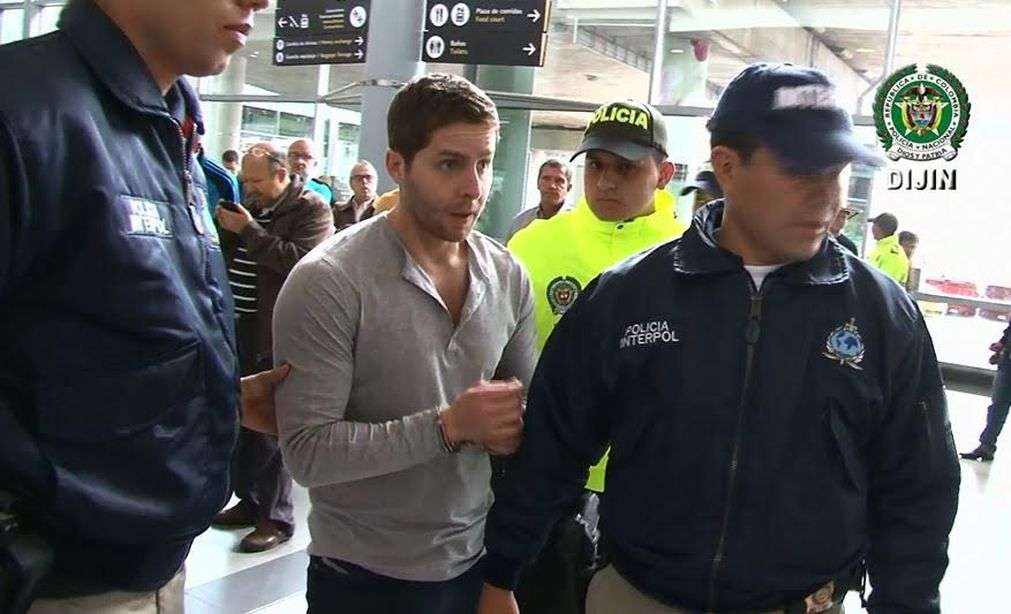