Row Between Shaw and Golding 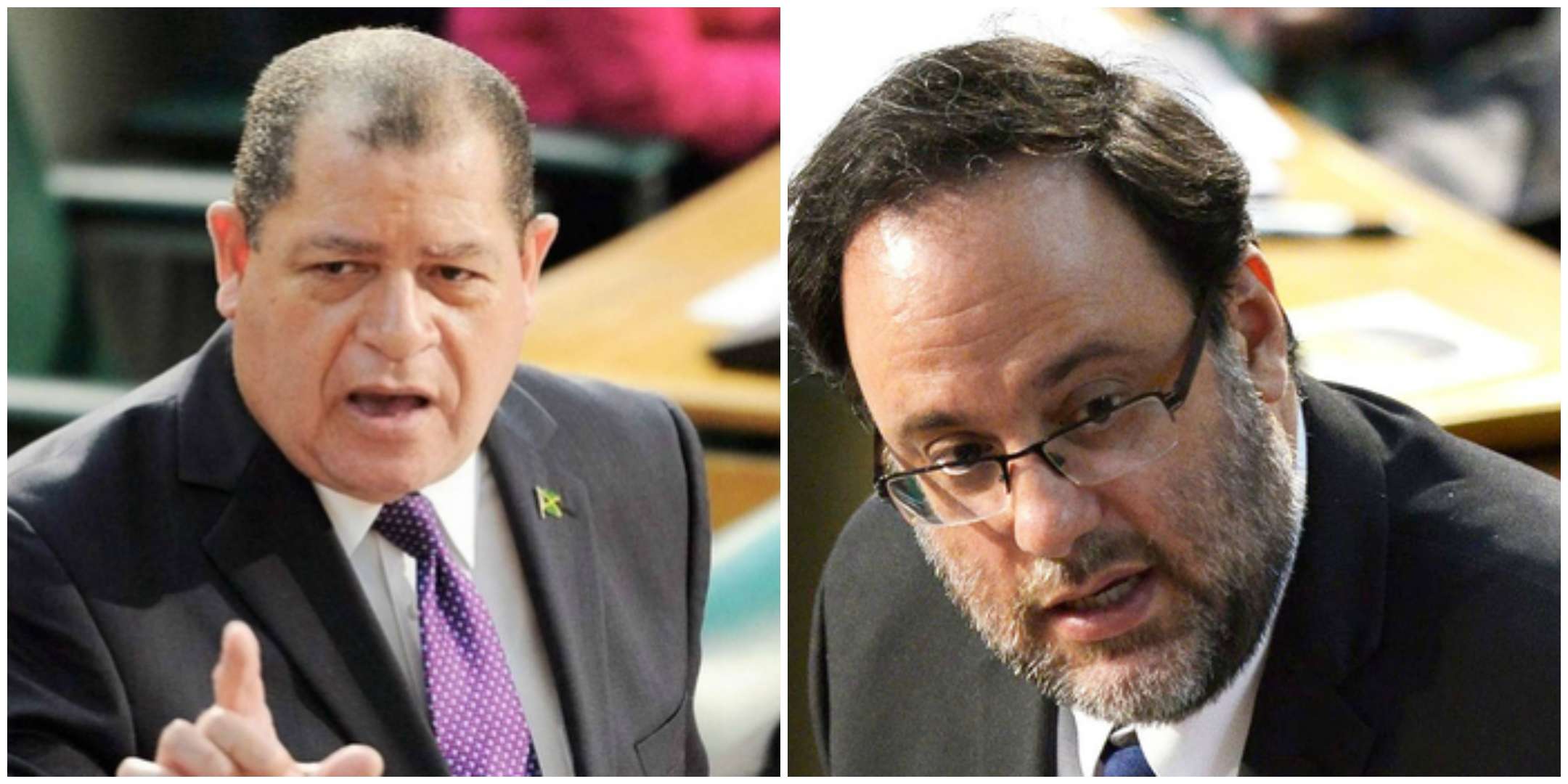 A row has broken out between Justice Minister, Mark Golding and Opposition Spokesman on Finance, Audley Shaw, regarding the cost of the West Kingston Commission of Enquiry.

Speaking on Nationwide 90FM this week, Audley Shaw slammed the Government’s plans to spend 335-million dollars on the enquiry, while critical sectors are suffering from a lack of funding.

He accused Shaw and the JLP of attempting to hide what really transpired in West Kingston in May 2010.

The Justice Minister says Mr. Shaw’s claim that the fees for the West Kingston Enquiry have been doubled compared to payments in the FINSAC enquiry is untrue.

Mr. Shaw also responded angrily to a claim by the Justice Minister that 1-billion dollars was spent on the people of Western Kingston after the May 2010 Security Forces operation.

But Minister Golding stood by his claim when he responded at today’s Jamaica House media briefing.